Skip to main content
It looks like you're using Internet Explorer 11 or older. This website works best with modern browsers such as the latest versions of Chrome, Firefox, Safari, and Edge. If you continue with this browser, you may see unexpected results.

Our library mission is to inspire lifelong learning, advance knowledge, and strengthen our school community.

We hope that your homeroom has chosen to participate in the competition!  Even if you are not, you are welcome to explore and find out more about the Iditarod Dogsled race.  Come into the library and check out our Iditarod display!  You can find books about the race, the mushers, and the dogs of the Iditarod. 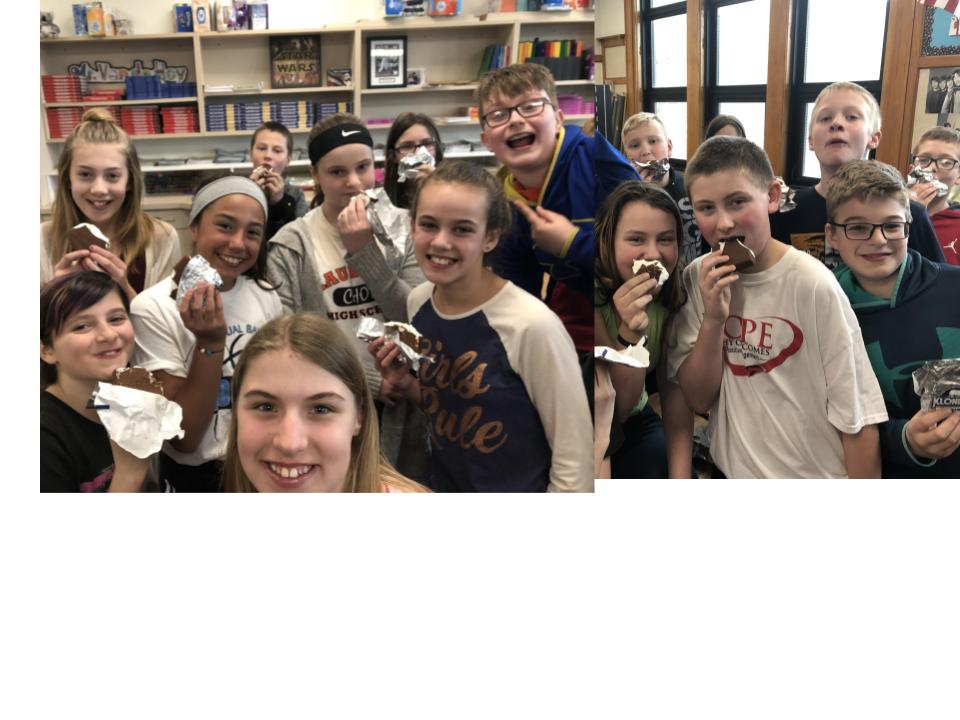 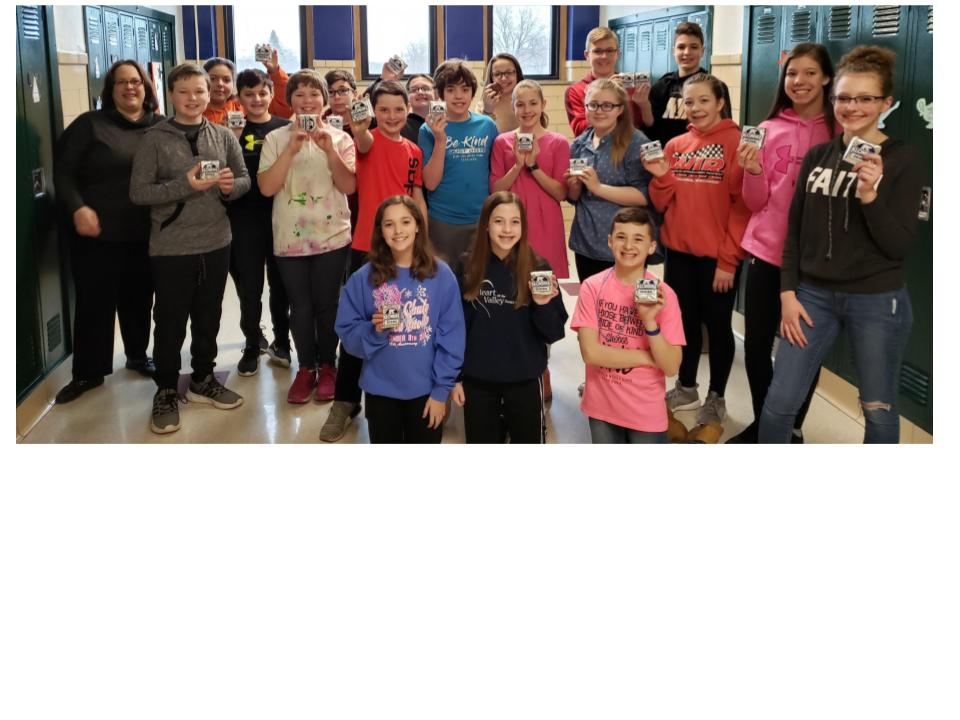 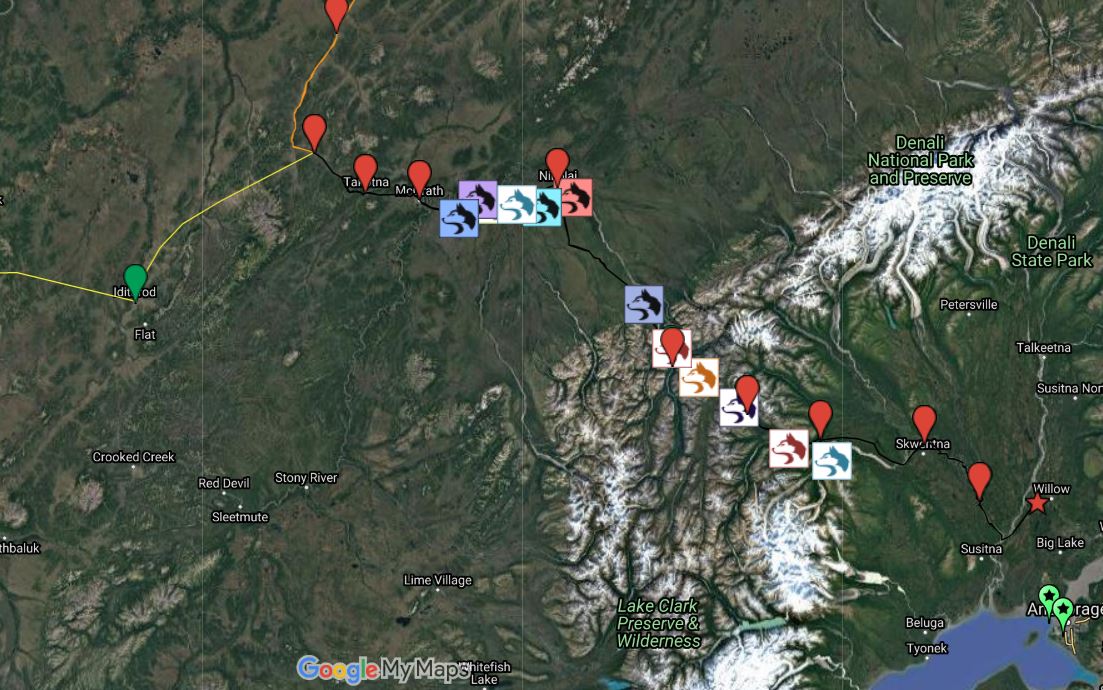 Intro to the Iditarod

What is the Iditarod? | AK Explained

http://www.alaskapublic.org/ How long does the Iditarod Trail Sled Dog Race take to finish? Where does it go? What's with all those dogs? Alaska Public Media...

Interested in learning more about the Iditarod or just doing some activities involving the race?

Looking for a way to incorporate the Iditarod into your classroom?  Pinterest is great, but these are lesson plans from other teachers! :)

What is the Iditarod?

The Iditarod sled-dog race is run on a trail that was originally a mail-supply route. In 1925, part of the trail became a lifesaving highway for the children who lived in Nome.

A serum, or a liquid used to prevent or cure a disease, had to be delivered to the children who suffered from a deadly disease. The serum was transported successfully by a string of mushers and their dogs.

The Iditarod race is a commemoration, or an event to remember something special, of that historic event.

Mushers have been running the race annually since 1973. Thirty-five mushers attempted the first race, but only 22 finished. The first Iditarod winner took 20 days to complete the race.

Over the years, mushers and their dogs have gained confidence and speed. Last year, the winner completed the race in just 9 days, 11 hours, 11 minutes and 36 seconds.

The Iditarod is sometimes called “The Last Great Race on Earth.” Every year, it begins in Anchorage during the first weekend in March. Each team of 12 to 16 covers the distance to Nome in approximately 9 to 17 days.

Find all of the latest information about the mushers, race standings, and all other topics of interest about the race here! 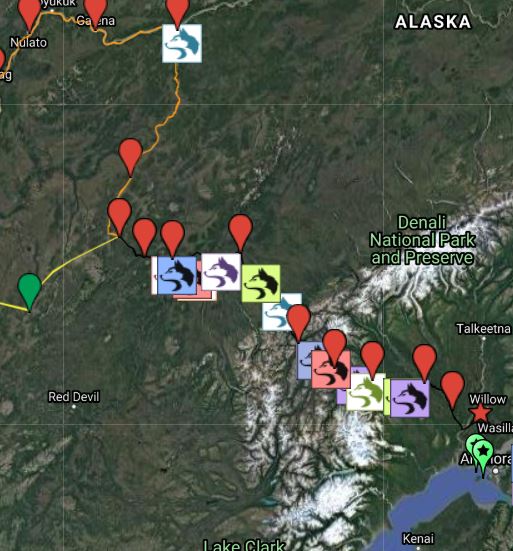 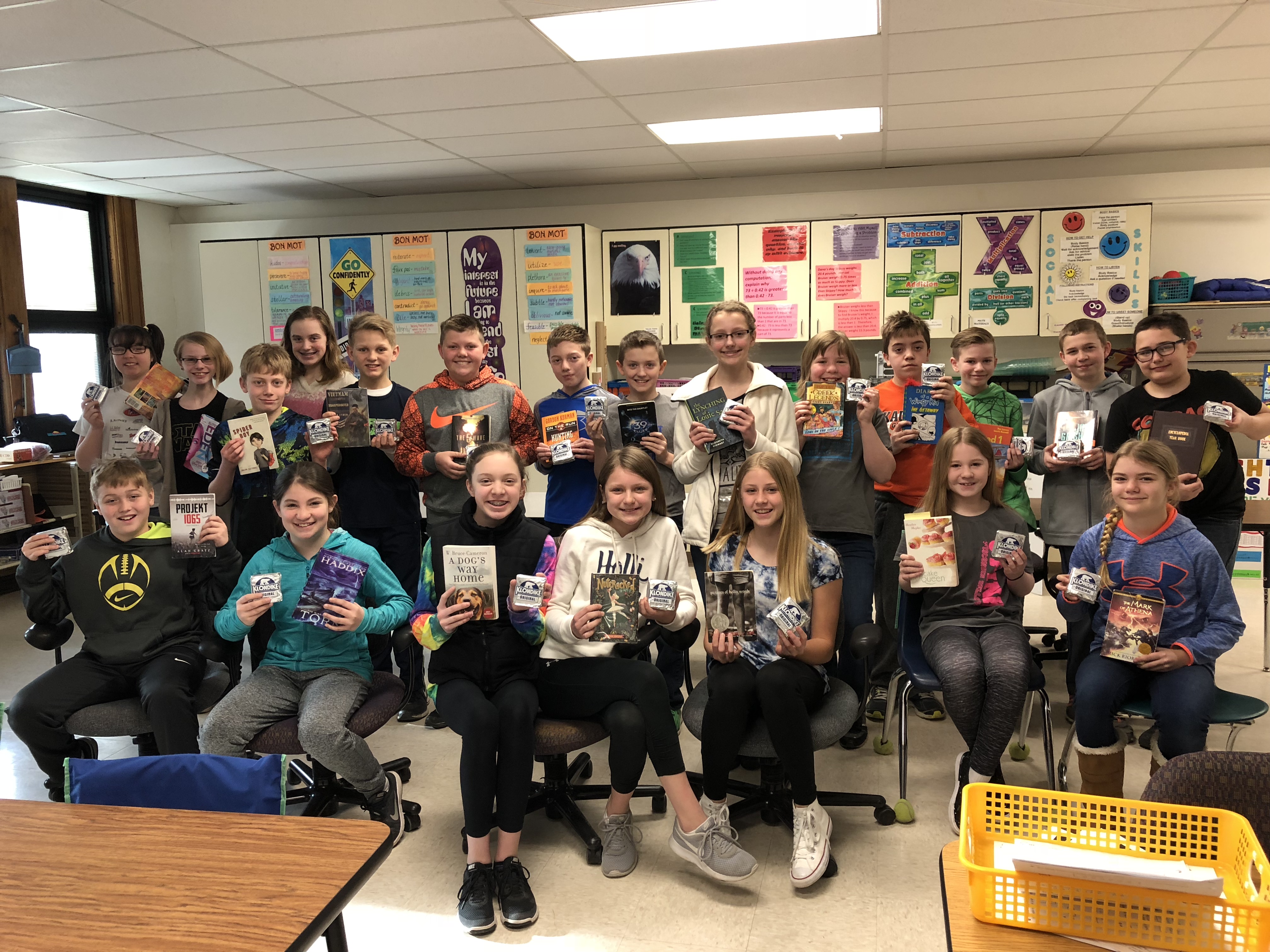 Iditarod Meme... we had to! 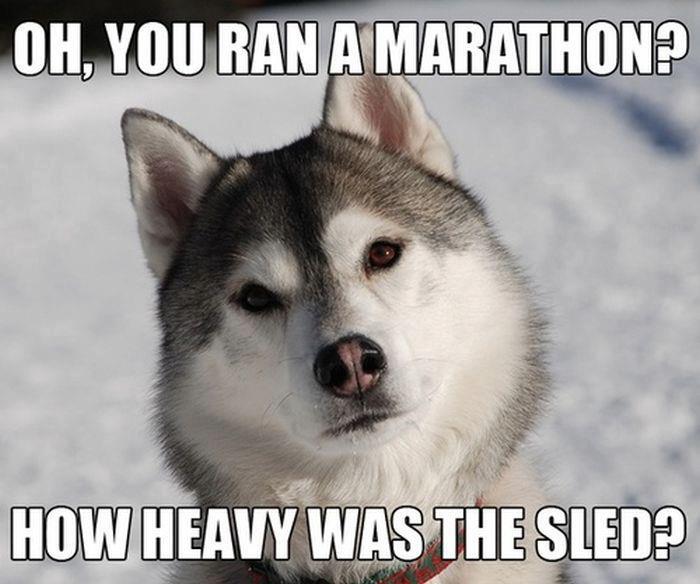